Role of local authorities in EU Development policy: political recognition must now be delivered in practise

During the next Committee of the Regions’ (CoR) plenary session on 9 October, EU cities and regions will warmly welcome the EU’s new approach to external policy which promotes local authorities as strategic partners in development policy and cooperation. To effectively harness the development potential of local authorities, CoR members argue that local and regional authorities must be fully involved in the preparation and implementation of EU cooperation programmes. They also appeal for sufficient flexibility in EU funding, including the possibility of direct funding to cities and regions in partner countries, and increased financial support for decentralisation actions.

In an opinion to be adopted during the plenary, the CoR emphasises that political recognition of the role of cities and regions in development policy must go hand in hand with an adequate level of autonomy, capacity development and financial resources. Consequently, it urges the Commission to include these objectives as priority actions when agreeing cooperation programmes with partner countries.

In the context of financial support the CoR makes the point that the co-financing requirement may prevent the participation of certain actors from both EU Member States and partner countries, and therefore recommends limiting or even removing this rule when in the interest of the EU and its external cooperation programme. Based on the observation that the Commission’s direct contributions to decentralisation have diminished over recent years, the CoR also insists on the need to increase financial allocations to activities in support of decentralisation in partner countries. Furthermore, CoR members recommend the EU to support systems aimed at monitoring financial transfers from central government to local and regional authorities.

The CoR shares the Commission’s view that local and regional authorities should be closely involved in formulating the UN Post-2015 Development Agenda. However, the Committee emphasises that to ensure a truly participatory process, this involvement must be secured early on in the development phase of the Development Agenda.

The CoR also welcomes the Commission’s recognition of its role when it comes to stimulating and coordinating local and regional authorities’ development efforts, and offers its continued cooperation in the further shaping of EU development policy. The CoR has launched several cooperation platforms to facilitate dialogue between local authorities from the EU and developing countries and with European institutions, including the Assises on decentralised cooperation, ARLEM (cooperation with the Mediterranean region) and CORLEAP (cooperation with EU’s Eastern neighbours). It has also set up an online Portal on decentralised cooperation for development which supports cross-border cooperation between local and regional authorities from Europe and partner countries via an atlas mapping existing cooperation projects and a stock exchange to find partners for new projects.

The 103rd plenary session of the CoR will be held on 8-9 October in Brussels.

(Fonte: Committee of the Regions) 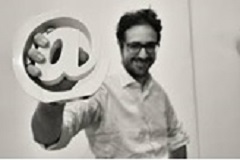 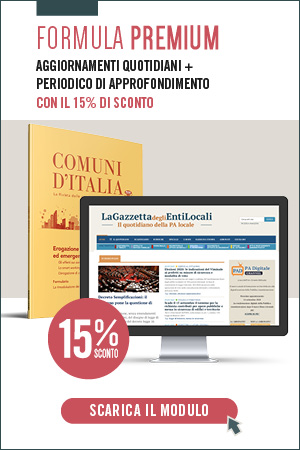